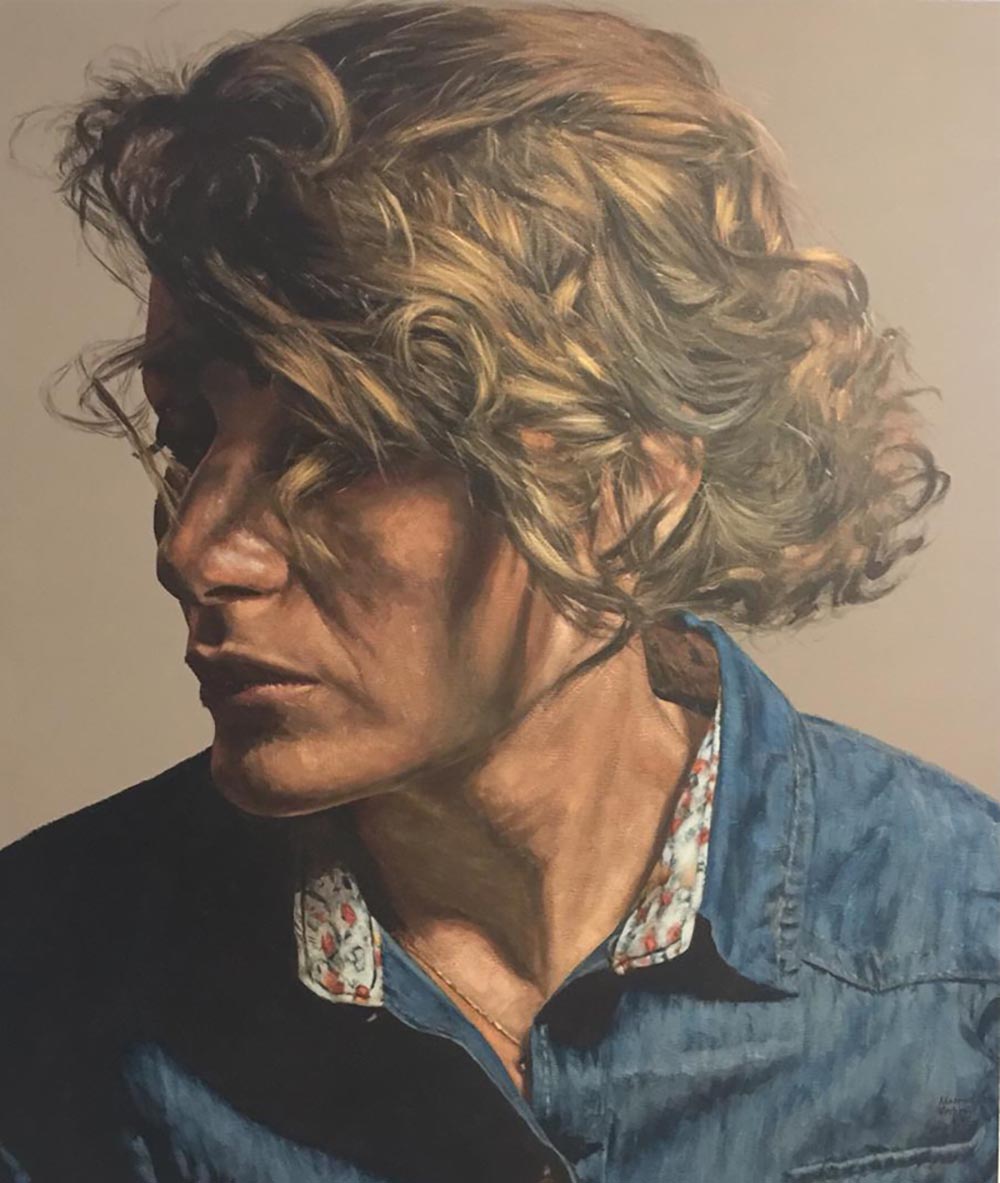 Curators: Sharmin Dalvand- Sahar Seyedjafar
It is generally perceived that a woman’s personality is shaped up by her cultural and social circumstances rather than her being born with it!
In other words a woman’s identity is not part and parcel of her nature, rather it is a mask placed on her face by those around her.
In fact, gender identity so perceived is an overall concept and image defined for women from early childhood years, a concept women are brought up and educated to acquire and follow so as to look fit and competent worthy of the education they were given.
For women to be noticed, they are driven to hide themselves behind masks of beauty, appeal and attraction, behind which they seek some sort of security.
Can “womanhood” be recognized free of such colourful and glamorous masking and makeup?
Actually, how are women to be known?
What is a man’s perception of women?
12 artists and 12 outlooks, is an attempt at seeking answers to those questions, men following women’s identity in their art works.
A different look at women of different stature; legendary women, everyday women and women harmed and hurt around in the world.
These artists have employed different media paths to display a broader range of opposing looks at women. 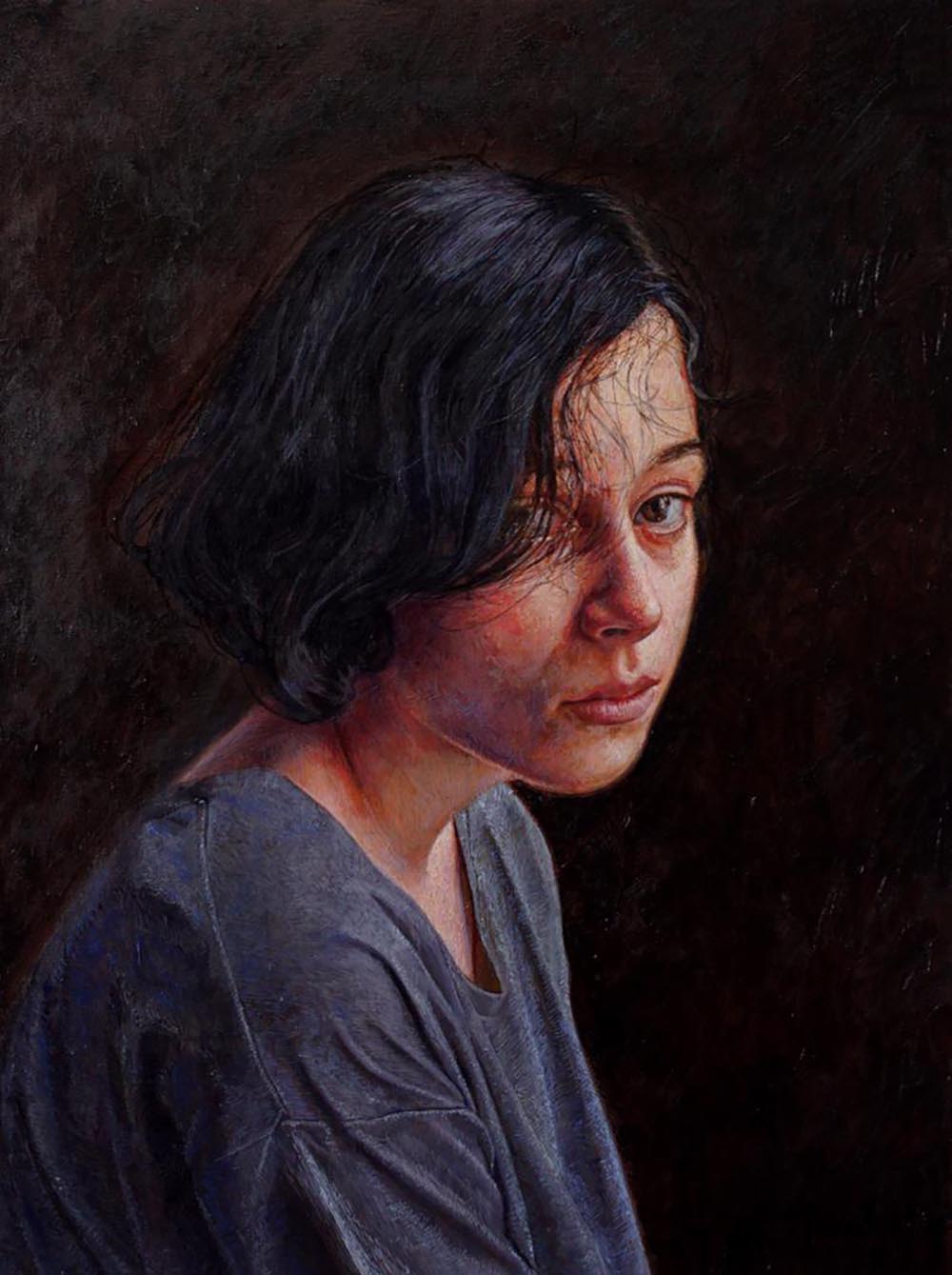 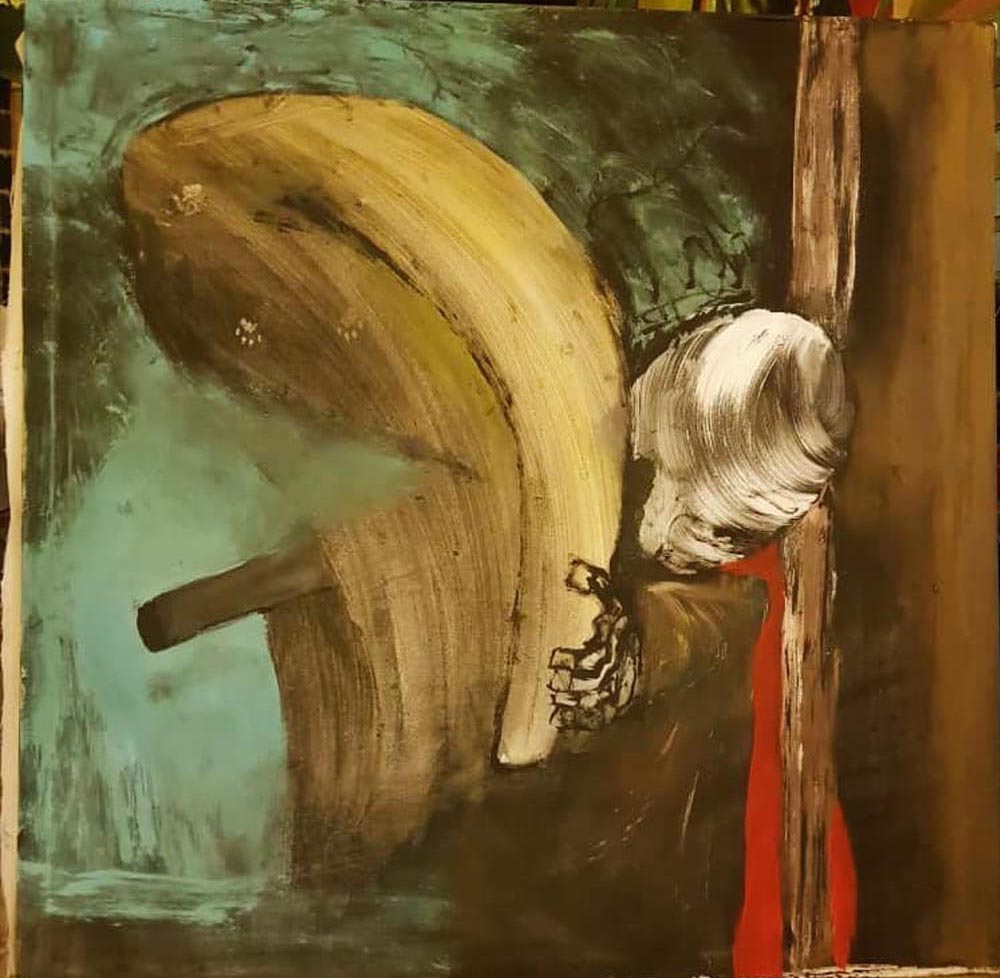 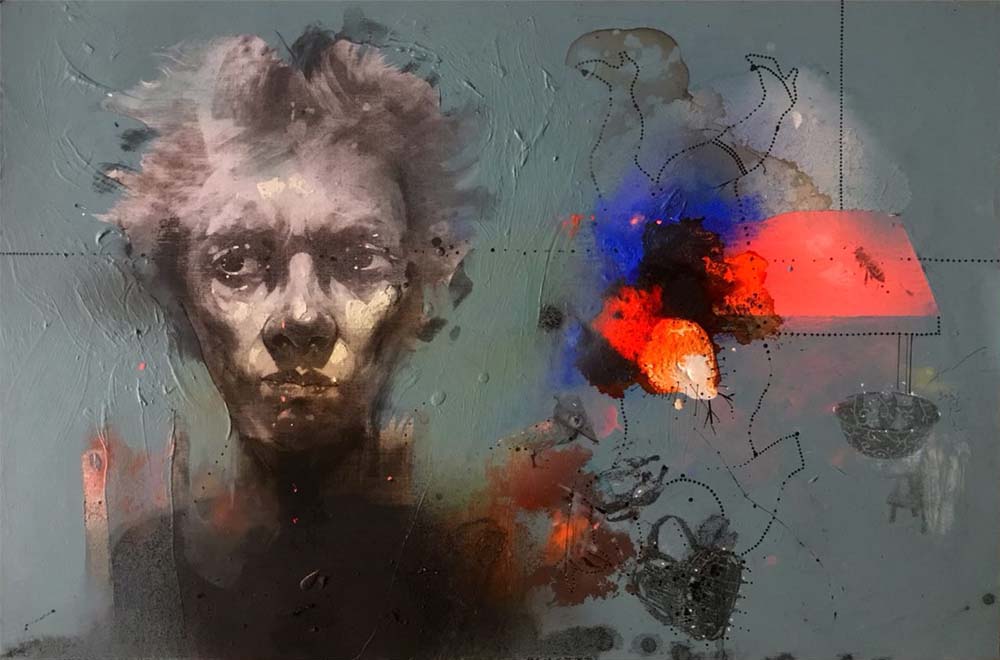 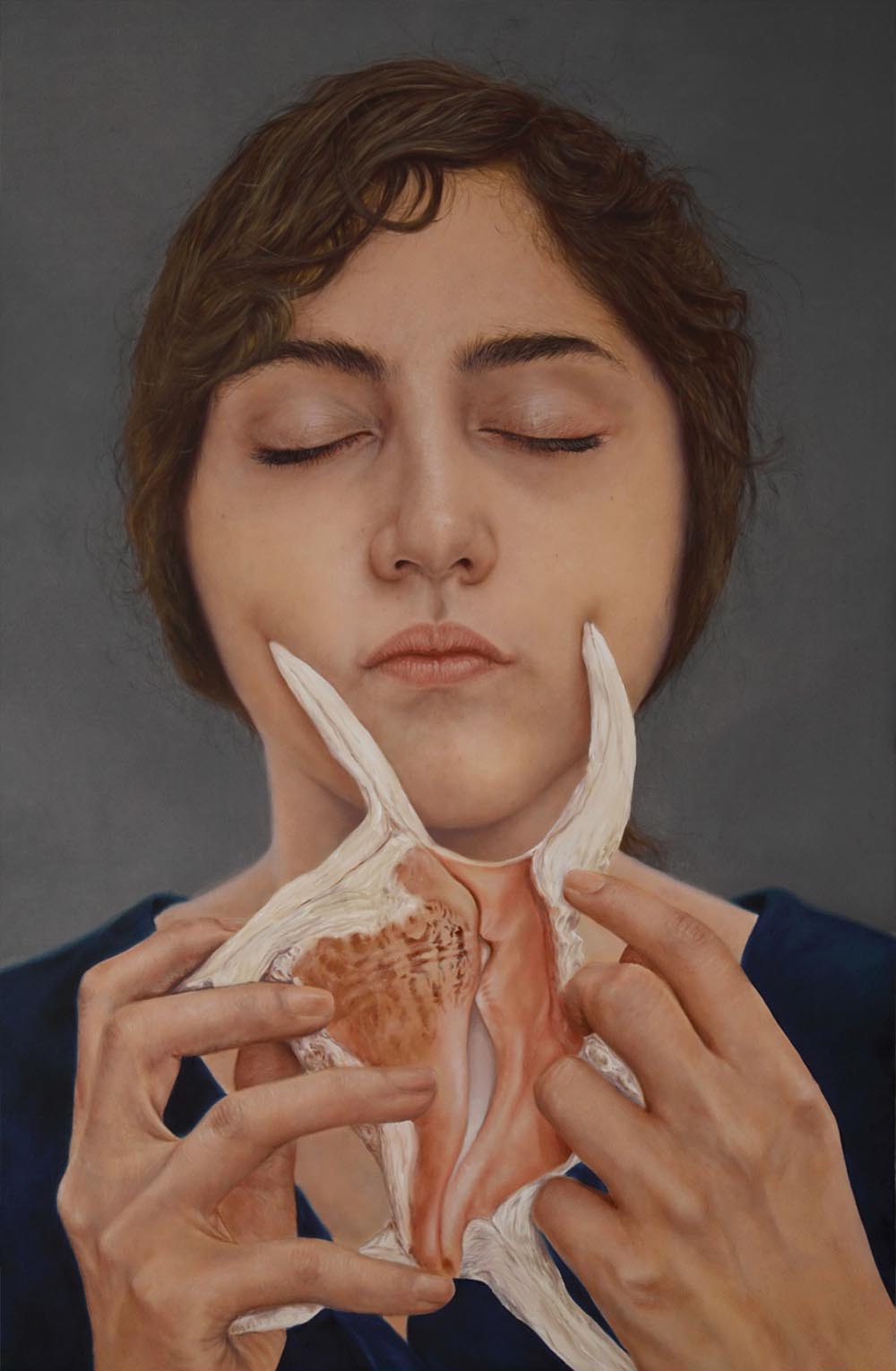 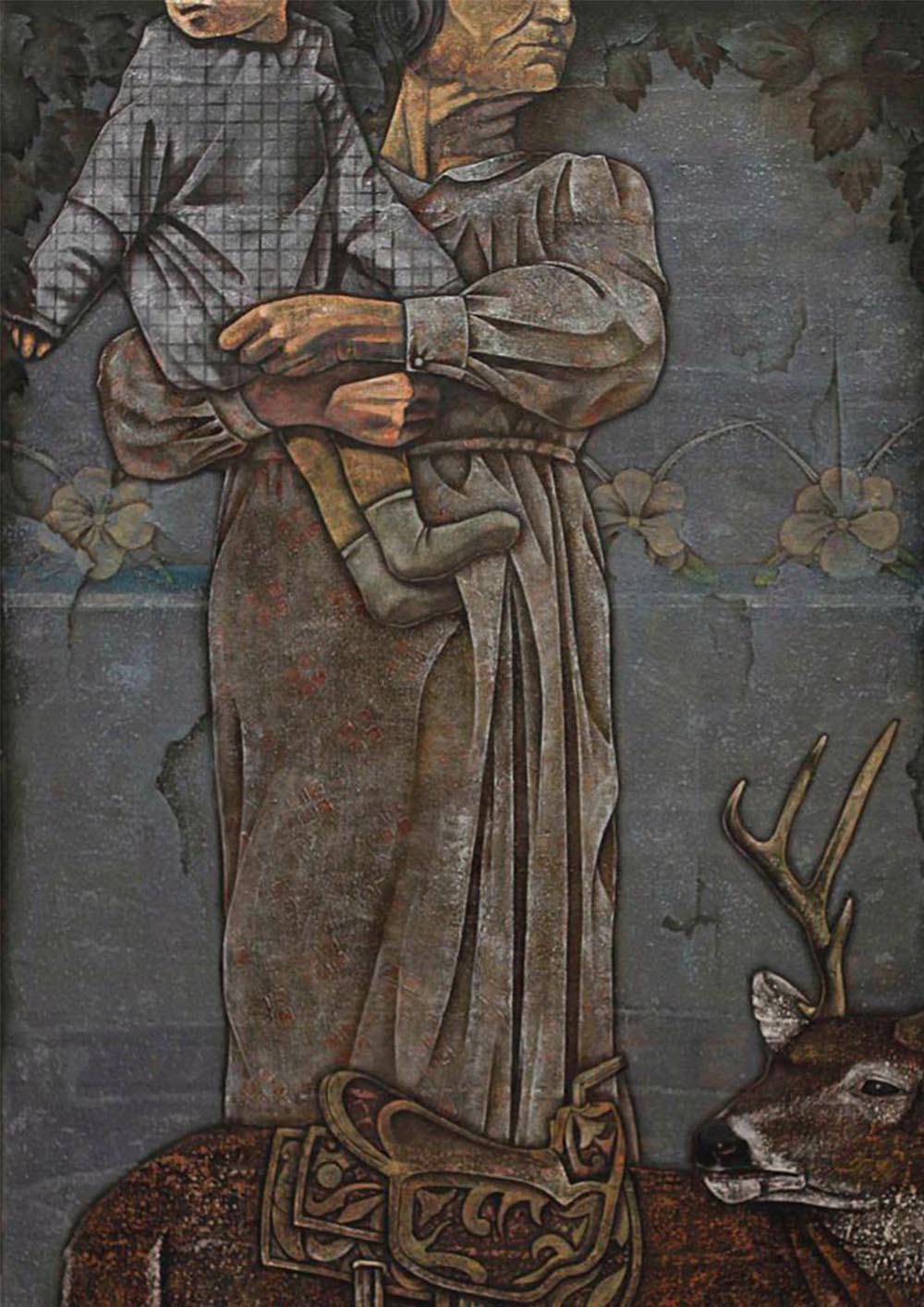 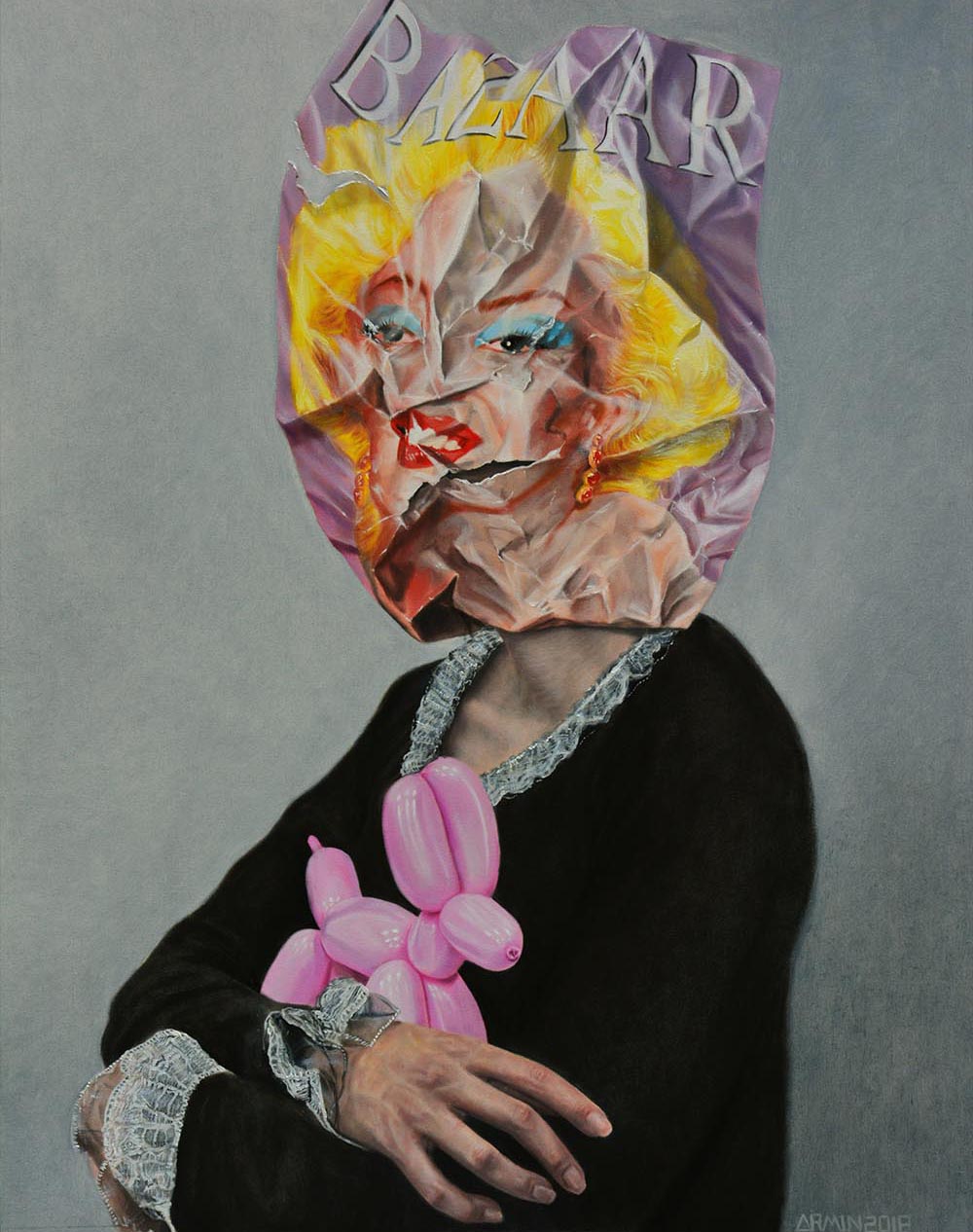