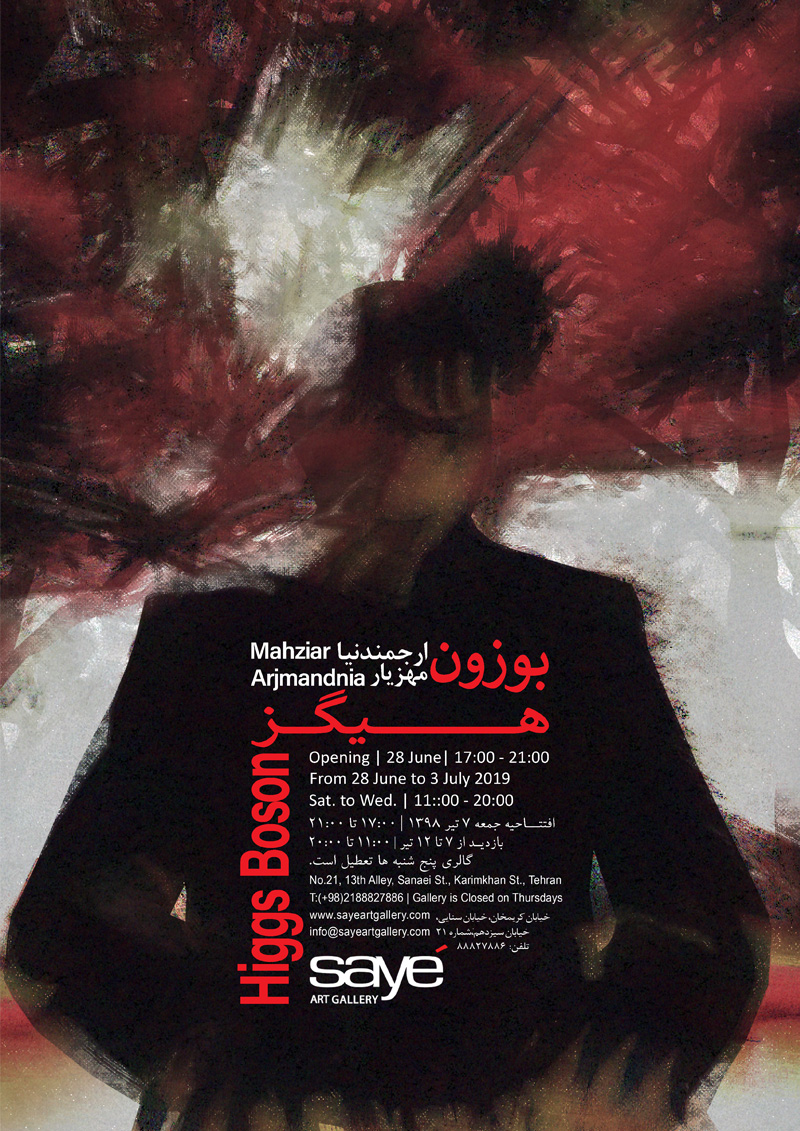 Higgs Boson is an elementary particle in the Standard Model of particle physics, produced by the quantum excitation of the Higgs field, one of the fields in particle physics theory It is named after physicist Peter Higgs, who in 1964, along with five other scientists, proposed the mechanism which suggested the existence of such a particle. Its existence was confirmed in 2012 by the ATLAS and CMS collaborations based on collisions in the LHC at CERN.
In this project, the Higgs Boson is the main concept that have been used to show the essence of disorder and anarchy of the universe.