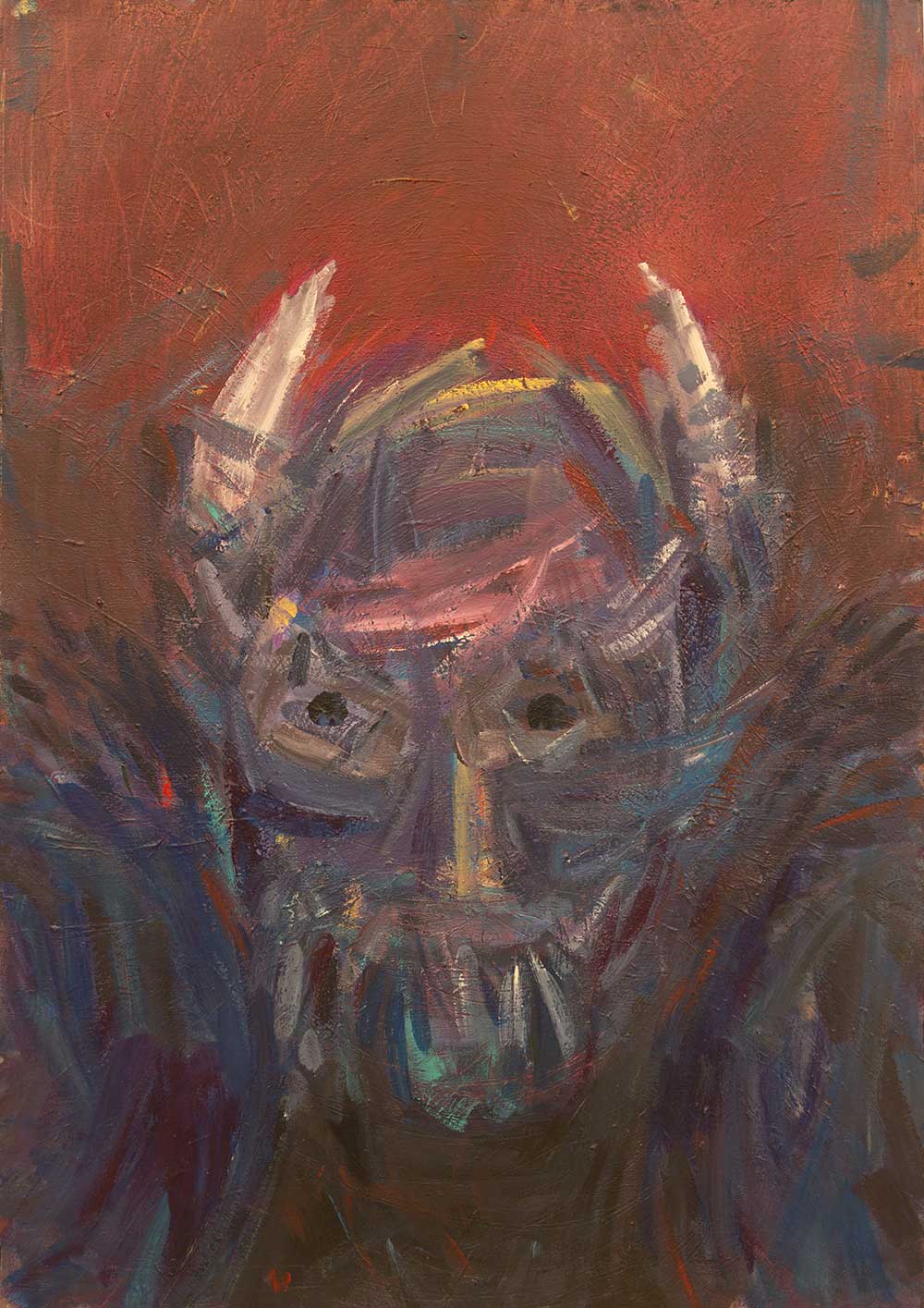 When I was ten or eleven I received a fabric and soft doll with a manly face as a gift that soon became more than just a doll for me. Gradually it became my supportive giant. He would sleep beside me at nights. I was never again afraid of dark, thieves, etc. He was with me in travels. I was relying on having him and he was supporting me the best way I wanted.
The day I got married, I forced myself to leave him in a baggage with other dolls in the attic and because his absence was too difficult, I started to replace people with my doll in my mind. I needed a safe embrace, a support more than support of ordinary people; an unconditional support. Gradually I realized that My giant would be replaced by no one and after eleven years I brought him back from the baggage. His presence was effective but not like before. I knew then that his supportive identity was the fabrication of my own mind, and decided to paint the giant I always wanted and actually had in my self.
In this process, more and more I realized I am the giant. It is me who can support me the most and the best. It is me who can hug me and love me unconditionally.
I became my own giant. 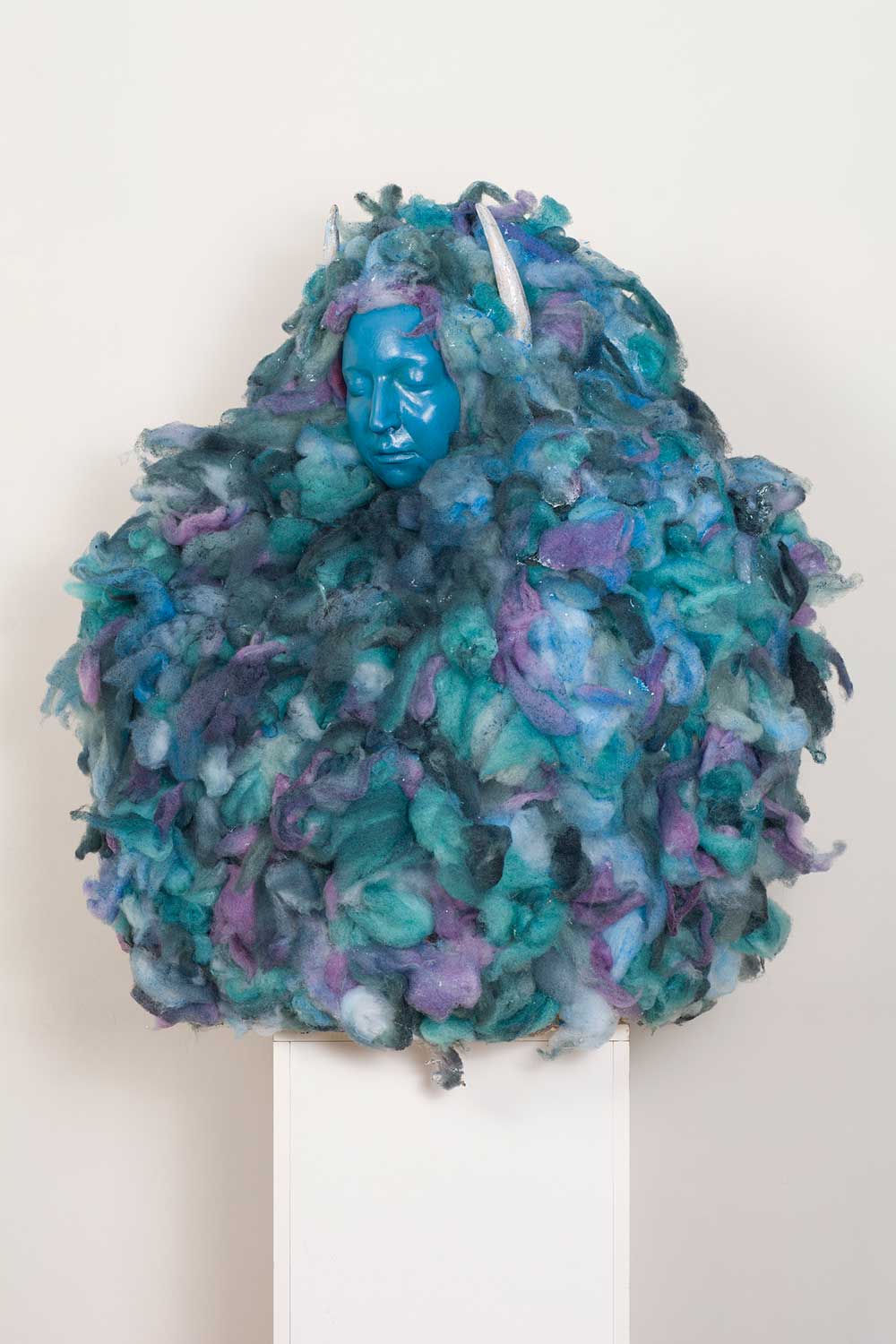 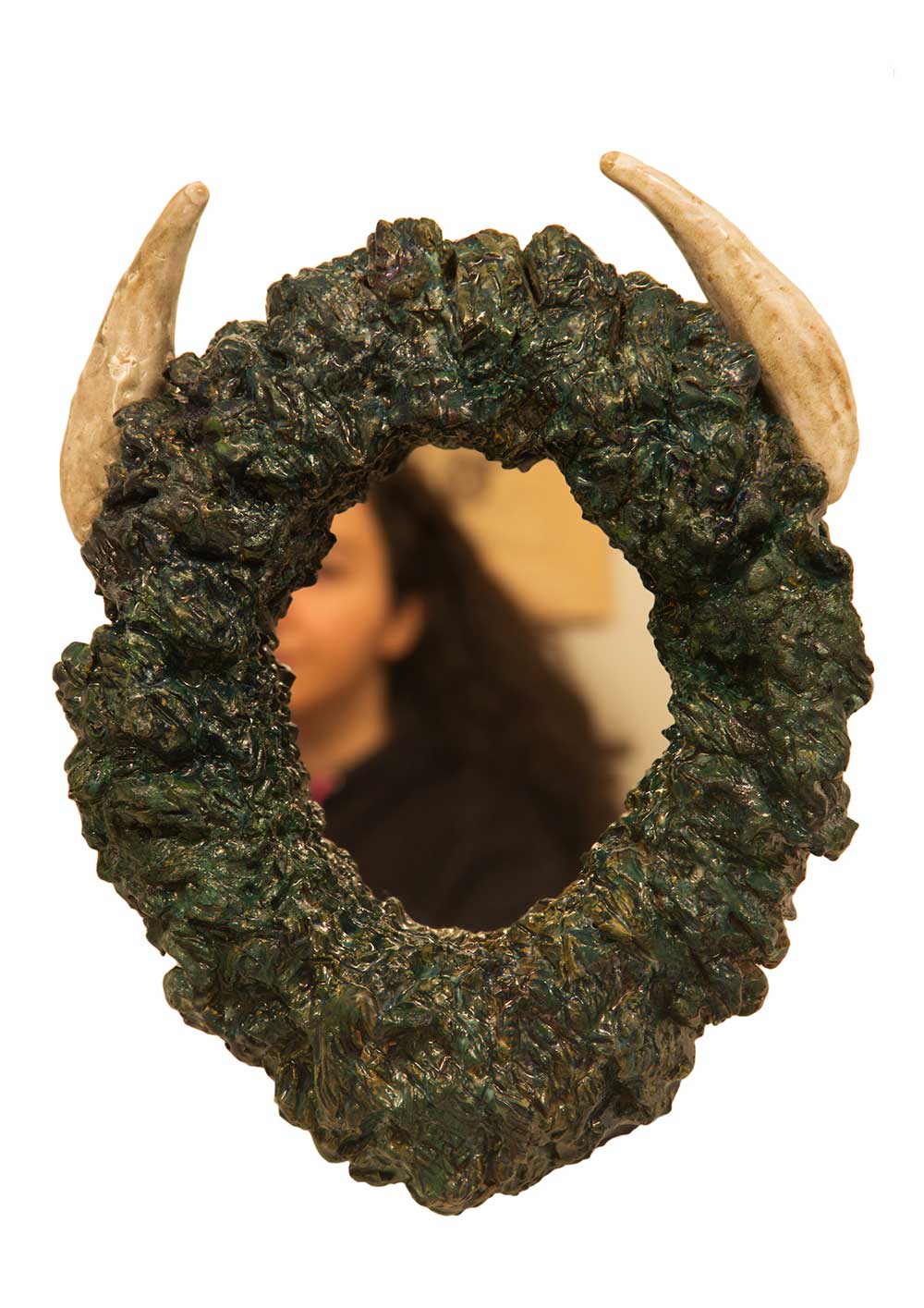